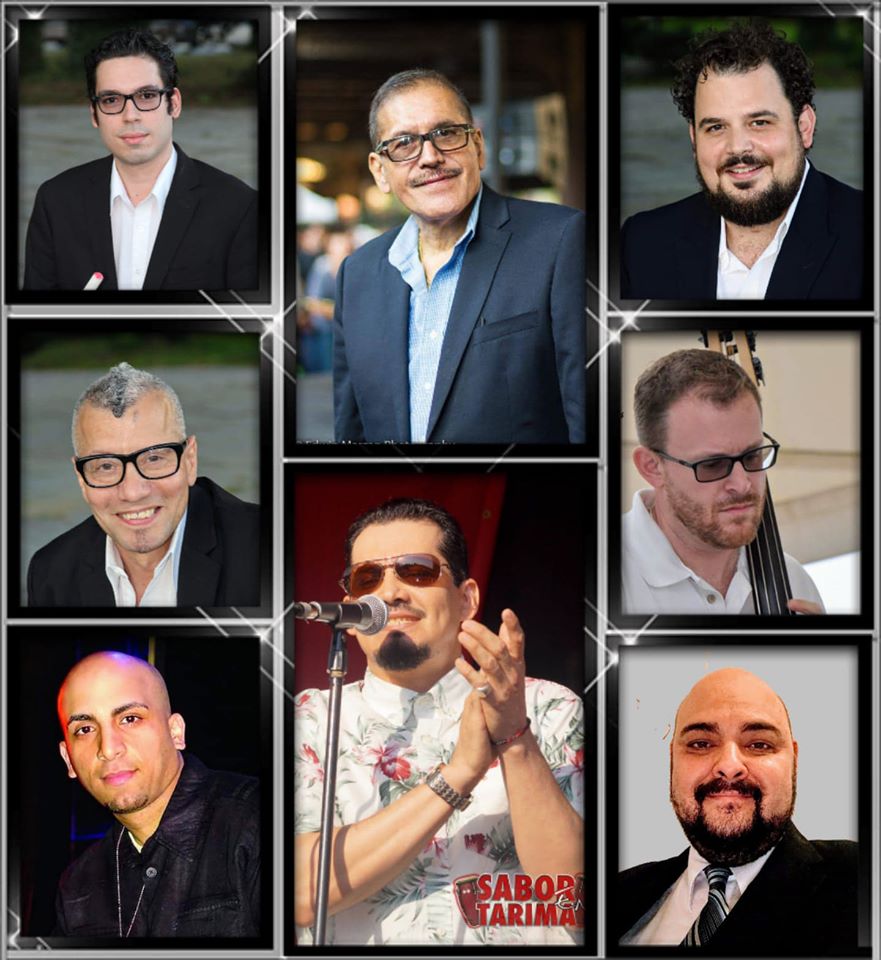 Jerry Hernandez, Trombonist of the original band from the 70s by popular demand in November 2007 restarted Orquesta Dee Jay. The original band was started back in 1968 and was one of the most popular swinging Latin bands with some of the youngest musicians in the Latin Music industry of the 70’s. They performed in all the top NYC nightclubs and big dances. Some of the clubs were The Cheetah, The Psycho Room, the Corso, the Casa Blanca and “The Village Gate”. Their first LP “Pa ‘lante Con La Orquesta Dee Jay” was recorded in 1970 on MGM Latino. Approximately a year later, we recorded their second album called “Forget it”/ Their original LPs are now collector’s items that go for up to $250. Orquesta Dee Jay’s music is original and played by many internet radio shows. they performed at Festival Salsatongs in Marsielles France in July 2011,the New York International Salsa Congres September 1st, 2011 and the New Jersey Salsa Congress in April 2009. On March 30, 2019 They were featured en Las Leyendas Viva De La Salsa #5, in Medellin Colombia. You can now see them at Gonzalez y Gonzalez and witness their incredibly energetic Salsa Dura Band known as “Jerry Hernandez y La Orquesta Dee Jay”