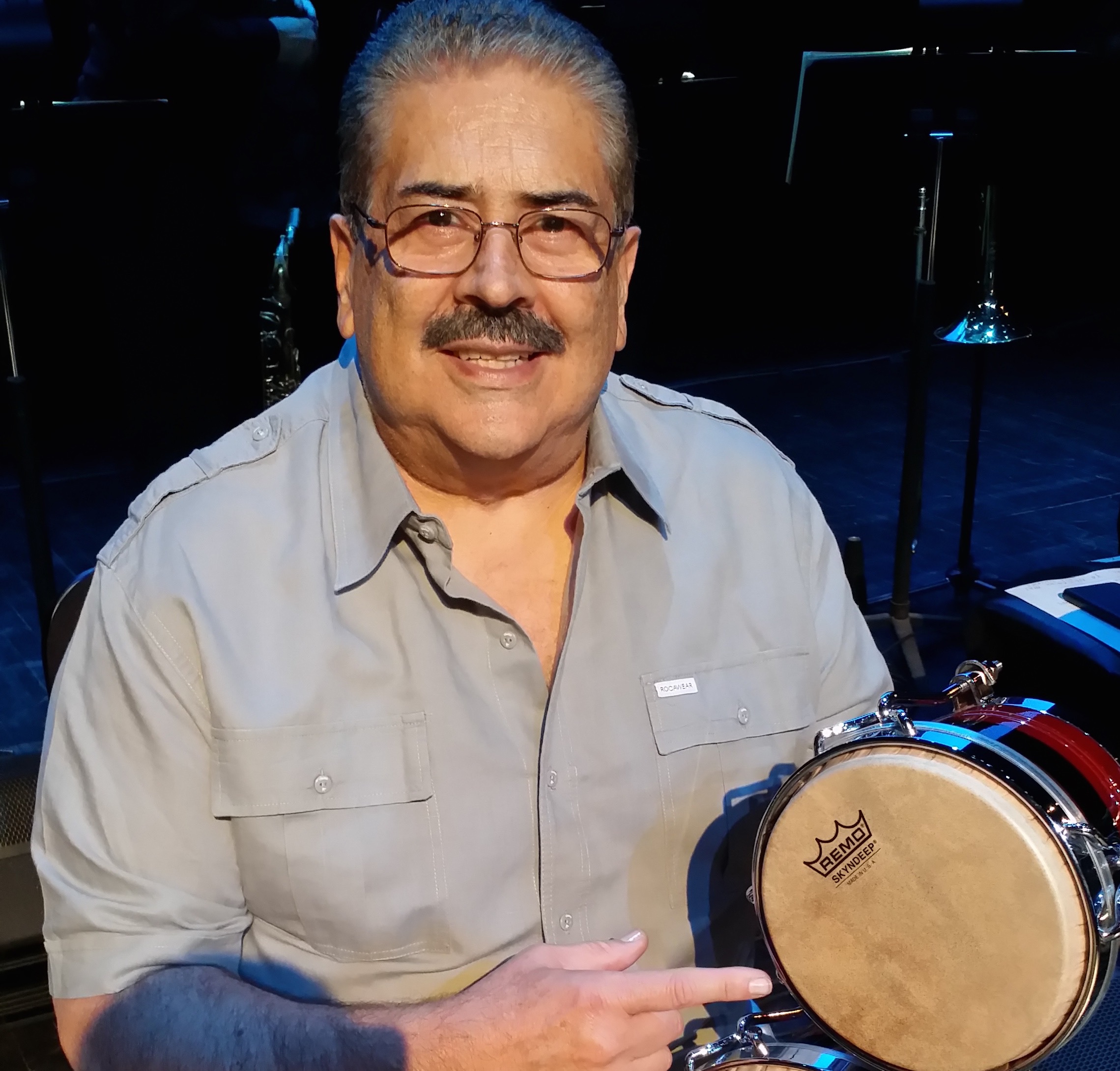 John Rodríguez Jr. (born 1945), better known as Johnny “Dandy” Rodríguez, is an American bongo player. He was the long-time bongosero for Tito Puente, and also played with Tito Rodríguez, Ray Barretto and Alfredo de la Fe. He belonged to several popular bands of the salsa era such as Tico All-Stars, Fania All-Stars and Típica 73.
Rodríguez grew up in El Barrio (Spanish Harlem), New York, being interested in stickball (street baseball), rather than music.[1] Nonetheless, influenced by his father, 17-year old Johnny earned a position playing bongos in the Tito Puente Orchestra. Johnny spent over 30 years with the orchestra, also working with Tito Rodríguez from 1965 to 1968 and with Ray Barretto from 1970 until the end of 1972. Johnny went on to form Típica 73, of which he remained a member until 1979. He then returned to Tito’s band, playing alongside him until the time of Tito’s death in May 2000.