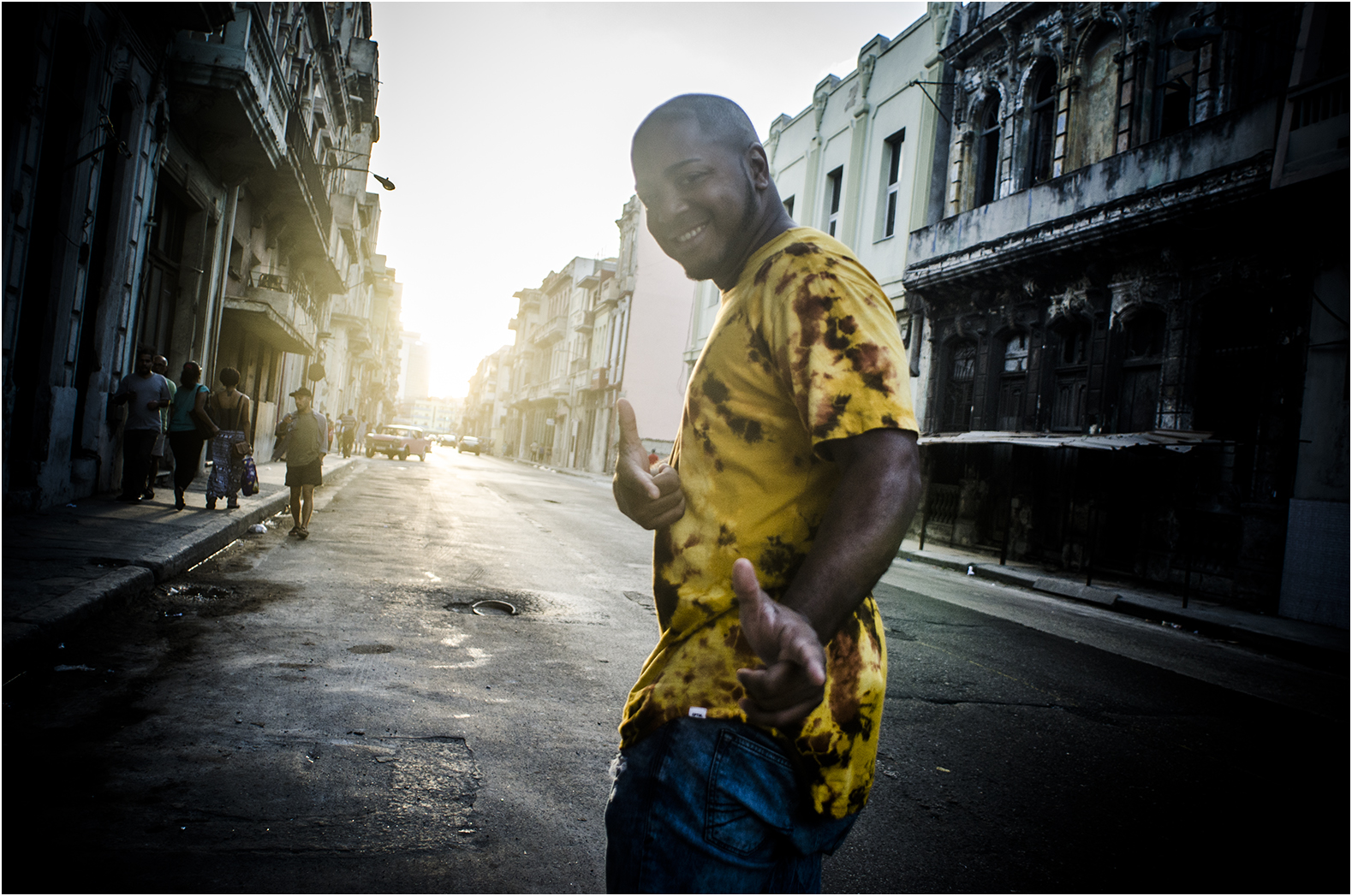 Sebastian Natal Nuñez was born in Montevideo, Uruguay, on the 27th of May of 1984. He began his musical career at the age of 10, performing as a pianist and as a percussionist, playing with legends of the Uruguayan folklore. In 2008 resides in the city of New York. His knowledge of musical instruments such as piano, bass, percussion, trumpet, trombone and vocals, together with his great leadership as a musical producer, allowed his career to flow with other rhythms such as salsa, samba, tango, afro-Peruvian music, Cuban timba and son, accompanying numerous artists. Some in that list are José Alberto el Canario, Ismael Miranda, Kambalache Negro, Roberto Blades, Luigy Texidor and Tirso Duarte. In his short but wide trajectory, Sebastian has in his record, performances and tours with a variety of artists of the size of Conrad Herwig, Mayito Rivera, Pedrito Martinez.